Taking On The Tiger

On a government TV channel a talk show hostess and guests discussed the effects of Facebook on Egyptian society with all the abilities and facts that one would expect from Fox News. The recent fuss over the photoshopped picture of Mubarak at the Arab summit in the US was a pretty clear indicator of the internet abilities and sophistication of the print news service so it isn't really a surprise that the conversation, when it managed to be correct factually, was pretty naive. The response from Egyptian bloggers ranged from scorn to hilarity. One of the very interesting suppositions was that the internet hasn't really penetrated Egyptian society. Cairo is one of the most well-served cities I've seen and even in the villages there are internet cafes everywhere. With many mobile phones capable of accessing the net and Facebook, it is astonishing to see who is on Facebook. 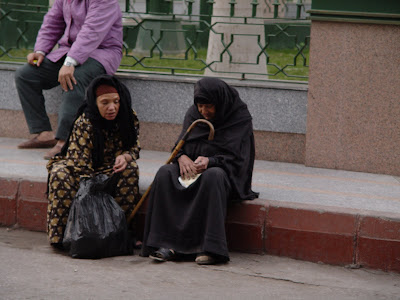 Arab women get a bum rap to my way of thinking. The stereotype is a silent acquiescing figure wrapped in black just waiting for her master's voice, but as I've been happy and eager to tell friends abroad, that is so not the reality. I'm not saying that life for women in the Middle East is all sunshine and lollipops, but I am saying that women are not the doormats that they are imagined to be either. Just recently, I followed a lead from one of my favourite bloggers about Arabic literature in translation, M. Lynx Qualey, who writes (appropriately enough) Arab Literature (in English) on Wordpress, to a site Arab Women Writers. This site contains biographical information and references to Arab women who live all over the world (including the United States) and who write in a variety of languages. I consider myself fairly well-versed in Arabic literature, at least in translation, and I was awe-struck by the extent of the list of writers catalogued on the site. 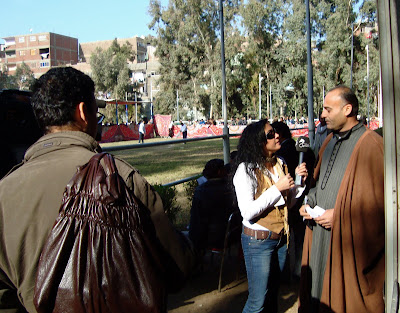 My enlightenment regarding the role of Arab women first came courtesy of my mother-in-law, God rest her soul, who was a force to be reckoned with. She never stood in the limelight, but she certainly directed the lighting crew and everything else. No one, but no one, crossed her. Once I moved here, my education continued. I met women who were working at the highest levels of business and banking, women like Iman Bibars the director of the Association for the Development and Enhancement of Women,Noura el Daly who runs Animal Haven and many others who completely ignored the stereotype and were working hard to change it.
. 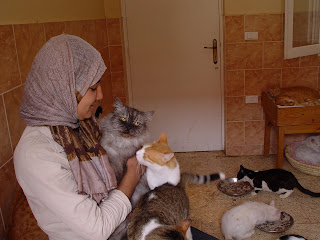 For those of us who can't just hop a plane to travel to wonderful new places to see and learn, books offer us the chance to visit and learn from our living rooms, even more so, I feel, than films and news. Books about women are terrific- but when they are written BY women they are the unique voices of experience. I've written before about Dr. Leila Ahmed's book, A Border Passage, which remains one of my favourite books and one that gives a unique picture of Egypt in the days before Nasser. Lucette Lagnado, who left Egypt with her family for the US as a child, wrote the wonderful Man In The White Sharkskin Suit, which gives insight into the lives of the Jewish Egyptian families prior to the Nasserist diaspora. Through the eyes of these women we can move in time and space, gaining wisdom from our sisters all over the globe. 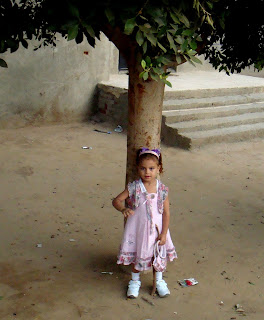 As an added bonus, I'd like to recommend Nahla Hanno's blog Born Again Egyptian, which she writes in both English and Arabic. Unfortunately, I can't read Arabic so I have to be satisfied by the English posts, but they are more than satisfying. She's living in Saudi Arabia and writes about her experiences at home and abroad and about her love of Arab women's writing. A marvelous post titled Both Right And Left Handed talks about a book by a Syrian woman who interviewed women throughout the Arab world about their lives. She found food for thought and hope among the Tuareg women of North Africa. And who knows who we will discover tomorrow...